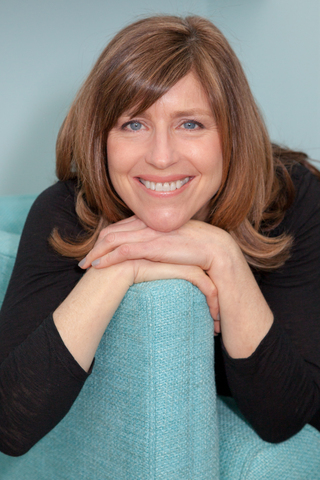 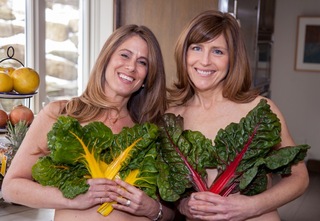 An award-winning copywriter, Lisa is coauthor, along with Amy Cramer, of Seagan Eating: The Lure of a Heathy, Sustainable Seafood + Vegan Diet (Penguin Random House, 2016) and The Vegan Cheat Sheet (Perigee Books | Penguin USA, 2013), a take-everywhere guide to plant-based eating.

She graduated with an art history degree from Bucknell University and has worked on staff and as a freelance copywriter for a variety of publications, including Vogue, People, Life, Real Simple, Vanity Fair, Bon Appétit, GQ, House & Garden, Brides, Conde Nast Traveler, InStyle, The New York Times, and Every Day with Rachael Ray. She most recently served as copy director for Allure magazine.

Lisa co-owned a marketing company for seven years before venturing off on her own as a freelance writer and marketing consultant in early 2010 (visit LisaMcComsey.com).

A two-time recipient of the Time Inc. President’s Award for Outstanding Achievement, Lisa is also an award-winning Toastmasters speaker. She cultivated a love for rice and beans while living in Costa Rica and Baja, Mexico, during a three-year volunteer teaching stint—giving her a taste of what was to come when she decided to go vegan in 2009. Now a seagan, she enjoys plant-based eating with a catch.

An avid bicyclist and runner, Lisa has completed twenty-five marathons, several century rides, and a handful of triathlons. After growing up at the Jersey Shore and vowing “never to go back” once graduated from high school, Lisa returned to her roots and happily resides a few miles from the ocean.

Seagan Eating
If going whole-hog vegan feels too daunting or restrictive then adopting a seagan (seafood + vegan) diet is your golden ticket to delicious, nutritious eating. Start with a plant-based foundation and add the "cheat" of fish several times a week for meal variety and a boost of precious omega-3 fatty acids. Features fish-buying guides, must-have kitchen staples, and more than 66 simple, decadent oil-free seagan and vegan recipes.
The Vegan Cheat Sheet
Your take-everywhere guide to plant-based eating.